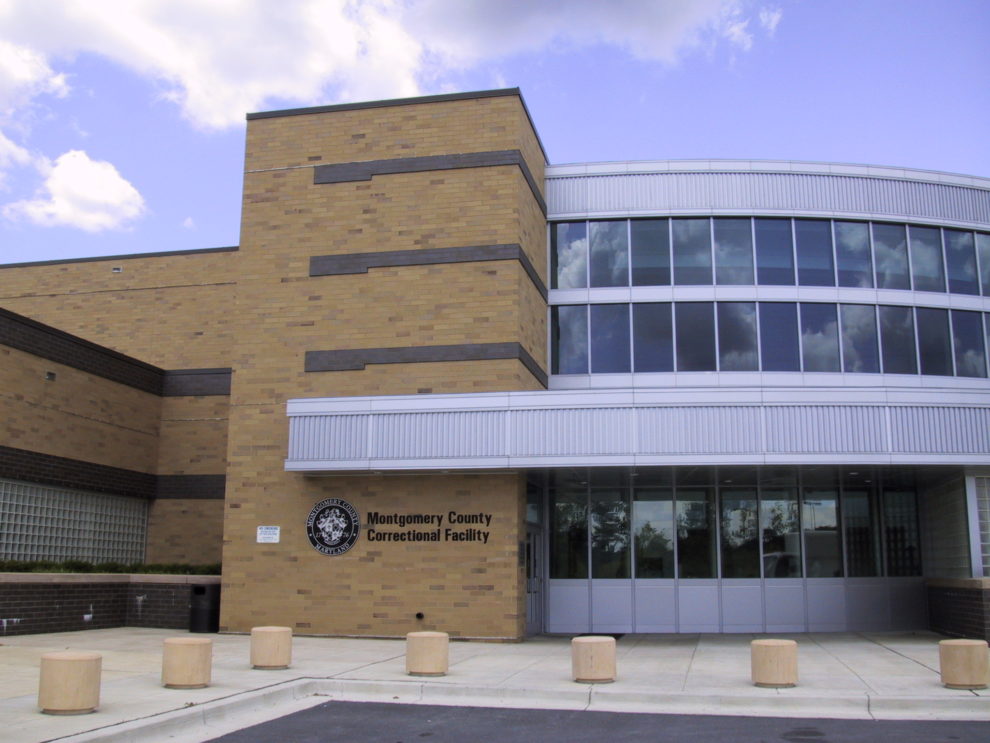 On Sunday, September 9th, police officials in Santa Rosa, revealed that the patient who jumped from a second-story window of a Santa Rosa Memorial Hospital after assaulting two hospital workers, has survived the fall with only minor injuries.

According to Santa Rosa Sgt. Dan Marincik, he said, “the unidentified man jumped from a second-story window of Montgomery Drive medical facility at about 2:50 p.m in the afternoon.”

Sgt. Marincik, then said, “Before jumping and landing in a concrete area below, the man was involved in the physical altercation and then shattered a window in his room using an IV stick.”

The incident was then confirmed by Vanessa DeGier, the hospital’s spokeswoman, however, she said that it was still not known on what exactly transpired.

As per reports, an internal investigation is being conducted by the hospital.

According to an eyewitness, who preferred to remain anonymous, he said that the patient appeared to be in his late 40s or early 50s.

“The man first yelled at a female staff while holding her against a corner wall before breaking the window using an IV pole and jumping out,” as per described by the eyewitness.

As per stated by an eyewitness, the patient landed on something that looked like an electrical unit or generator and did not lose consciousness as hospital staff raced downstairs to help him.

As per reports, the eyewitness also said, that the man probably suffered just a few bruises and a cut on his lower leg and was escorted on a gurney.