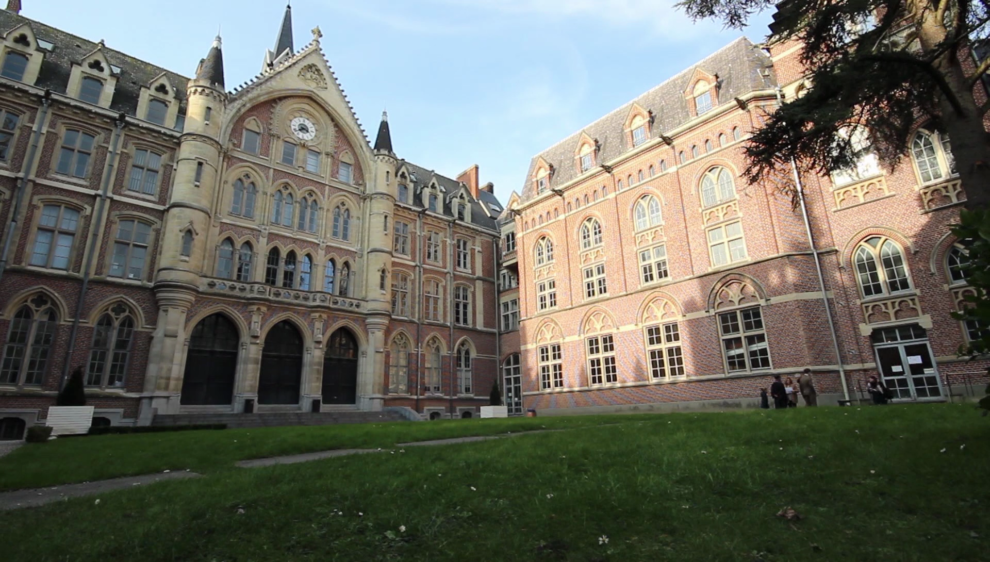 As per reports, earlier in the previous week, the faculty of medicine of Lille university has announced that it is suspending its degree in homeopathy for the 2018-19 academic year.

Lille University has made this announcement at a time when France’s national health authority has yet to rule on the practice, which has been termed as pseudoscience by several conventional medicine practitioners.

On Sunday, September 1st,  the faculty of medicine’s dean at Lille University, Didier Gosset, confirmed this announcement in an interview with the AFP news agency.

According to Didier Gosset, he explained, “At Lille University we teach medicine solely based on proof we assert on total scientific rigor, the same cannot be said for homeopathy as it has evolved in the same direction.”

His explanation further stated, “Homeopathy has not shown any signs of it being a doctrine that has remained on the margins of the scientific movement, also studies on homeopathy are quite rare, and are not very substantial, by continuing to teach it would mean that we endorse it.”

Homeopathy was created by German physician Samuel Hahnemann way back in 1796.

France is renowned all over the world as one of the world’s largest consumers of homeopathic medicines and can claim reimbursement of payment for treatment from the social security system.

Notably, back in March, a group of doctors challenged homeopathy’s official recognition in an open letter in Le Figaronewspaper.

Referring to a 2017 report by the European Academies Science Advisory Council “confirming the absence of proof of homeopathy’s efficacy”, this group of doctors termed practitioners of homeopathy and other alternative medicines “charlatans”.

Not only that but they also went all the way asking the French medical council to stop acknowledging those practitioners as doctors.

The medical council received a formal complaint from other doctors who are against the signatories.

France’s health ministry has ordered the national health authority to come up with a report showing if homeopathy actually works and should be subsidized.

The report is due to be delivered by February 2019.

Amidst shake-up at ACT Health, the Australian Government appoints two new bosses
The second edition of the Dubai Fitness Challenge has been announced
Comment