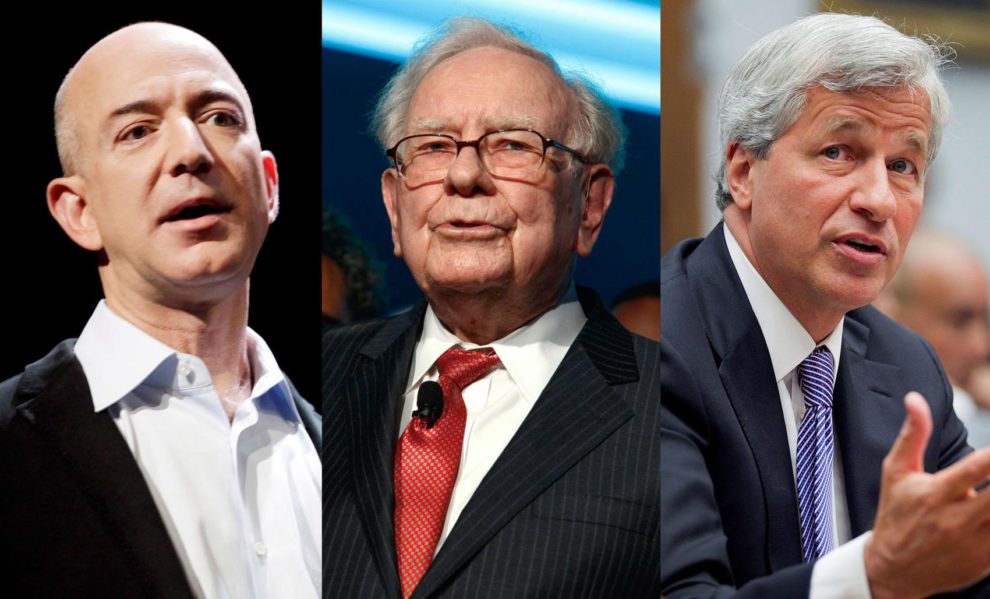 The new venture has not yet been named but has a nickname of ABC after Amazon-Berkshire-Chase venture. The venture formed is on a mission to make U.S. health care better and less costly.

Jack Stoddard will work for Atul Gawande, the CEO for the venture who is also a Harvard surgeon and writer.

Initially, the new venture would start with 1.2 million employees of the three ventures but plan to make their methods and procedures to other employees as well.

In order to create a platform to improve the efficiency and experience for consumers, Comcast’s digital health effort has partnered with Blue Cross affiliate Independence Health Group, according to HealthCare IT.

The platform would provide patients access to their health information through digital devices and other channels. With the help of such platform, patients can easily manage their care, improve outcomes and lower costs.

According to a report from Castlight Health, there are about there are 300,000 health-related apps which let user track their mental and physical conditions.

The report also stated that the digital health ecosystem is exploding and billions in new investment are flowing into it.

Stoddard’s roles and responsibilities have not yet been discussed with him by the new venture but his job would include to work with tech geniuses at the sponsoring companies and to come up and build the best platform.

Apple Inc. announces the inclusion of 4 new hospitals and clinics into its health records project
The very first FDA approved NICU-dedicated MRI system in US has been installed in a Boston hospital
Comment