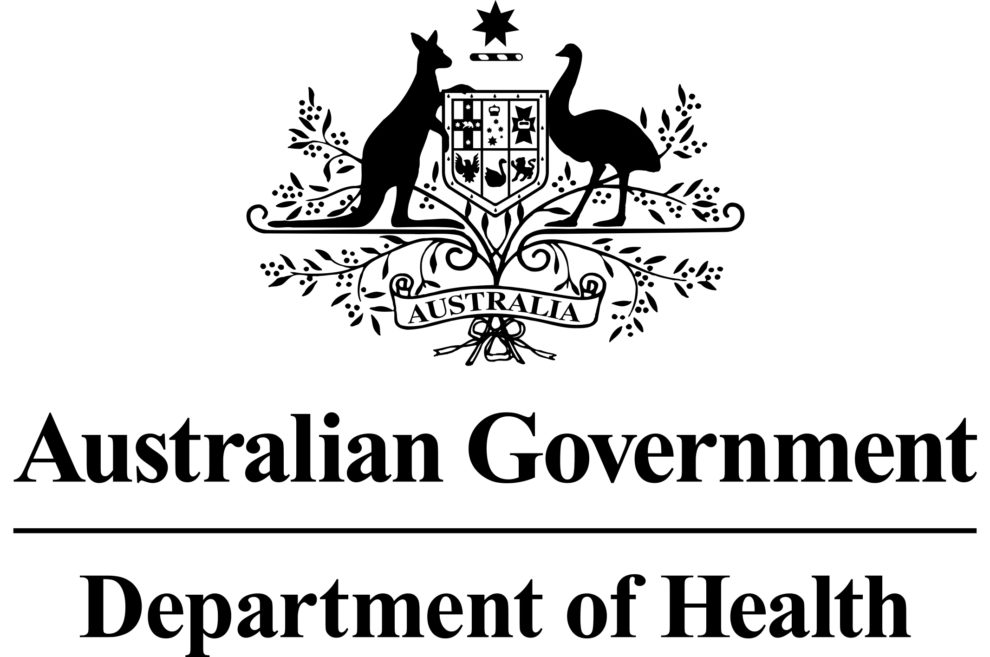 Earlier in the day, Monday, 03 September 2018, it was announced that The coordinator of the Northern Territory government’s response to the youth detention royal commission would be appointed as the head of clinical delivery of health services in the ACT.

Along with this announcement, Janet Anderson was also announced as chief executive of Canberra Hospital and Health Services earlier in the day.

Prior to the organization being divided on 1st of October, The government has gone on to appoint two new bosses for ACT Health.

The organization will split into two departments, Health Services which will look after the operations of Canberra Hospital and the delivery of services and ACT Health, which will oversee the governance of Canberra’s health services.

Notably, several reports revealed that an auditor general’s report found allegations of bullying against Ms. Feely were not properly managed.

It comes at a time when the ACT government has announced plans of recruiting two deputy director-general roles in the new organization prior to the split.

Notably Vicki Dunne, the Opposition health spokeswoman Vicki Dunne earlier said that the government is not well equipped for the split and failed to do due diligence on the shakeup.

Markham is a freelance writer and editor. He contributes regularly to Time, Men's Health, VICE Media, Playboy, and Prevention. His work has also appeared in Shape, Sports Illustrated, Food & Wine, and many other outlets. Markham has received reporting awards from the Society of Professional Journalists and the Maryland, Delaware, and D.C. Press Association.

Few years after acquiring 3 hospitals, Tennessee health system files for bankruptcy
A university in France suspends its degree in homeopathy due to ongoing medicinal disputes
Comment