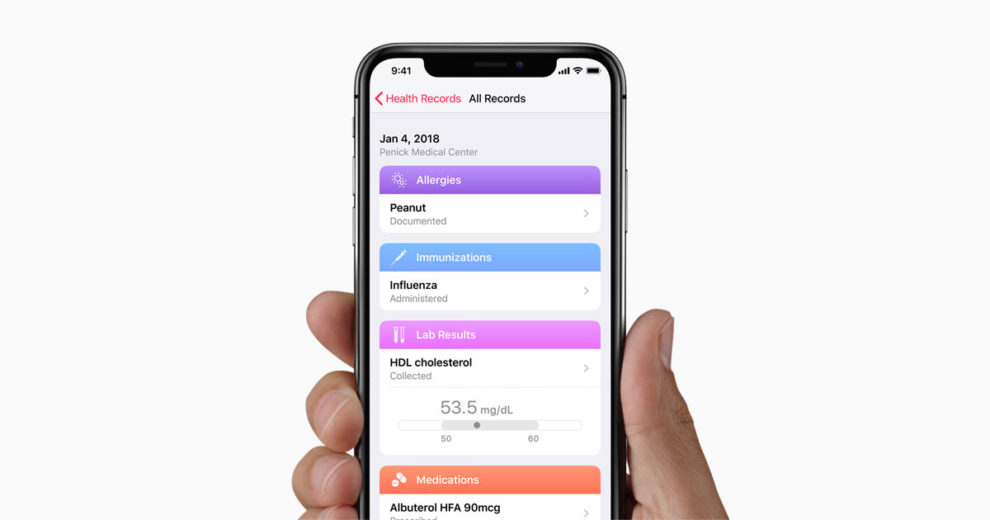 Earlier in the week, Apple Inc. announced that Four more hospitals have officially signed on to Apple’s health records project.

The maker of the famous iPhone had released plans back in the first month of 2018 in which it aimed to integrate patient health records into the iPhone’s Health app as part of its iOS 11.3 beta rollout.

According to a recent report of Apple’s tally as on September 6th, over 90 hospitals, clinics, and health systems have officially signed on to the project since its launch.

Ricky Bloomfield, MD, clinical and health informatics head at Apple, confirmed the inclusion of four additional hospitals into the initiative via a post on Twitter on Thursday,  September 6th.

The four latest hospitals and clinics to adopt Apple’s health records feature are listed below: