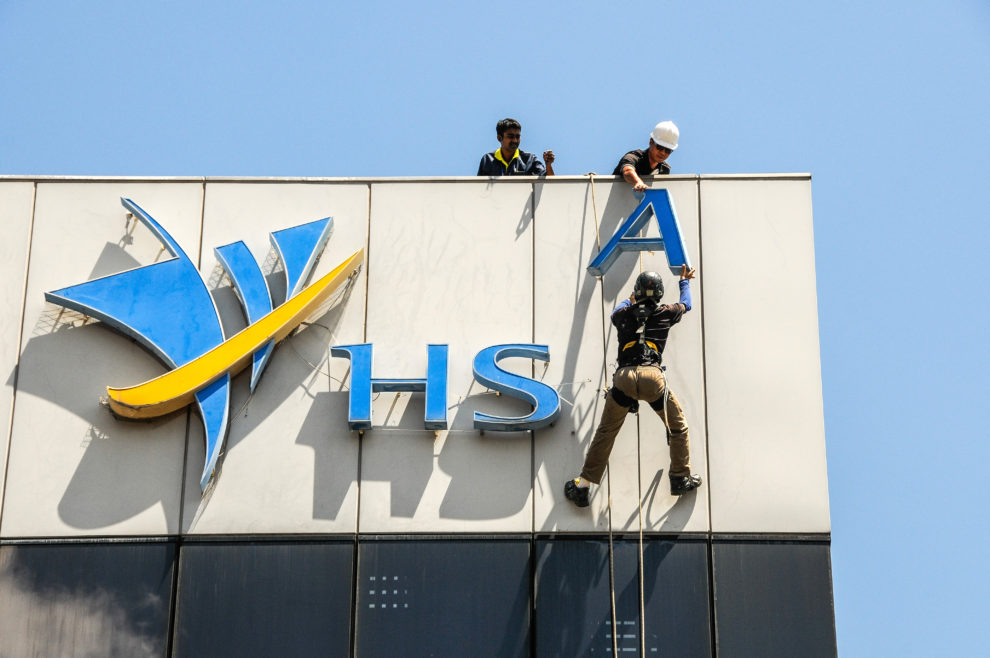 On Friday, September 7th, Authorities in Singapore made an announcement stating that they have seized illegal medicines and cough syrup worth almost S$40,000 (RM120,381).

The Health Sciences Authority (HSA) said in a statement released on Friday, September 7th that they have seized over 100 liters of illegally manufactured cough syrup and 1,400 tablets of assorted medicines.

As per reports, initially, the HSA conducted an enforcement operation near Geylang Road along with the assistance of police officers from the Bedok police division.

Post the enforcement operation, the HSA announced that they arrested a 57-year-old man who was illegally selling sleeping pills, painkillers and cough syrup.

After which the authorities issued a warrant and raided the 57-year old’s Sin Ming Road Housing Board flat where more medicines were found.

As per reports, the HSA provided photos in which it was seen that the bottles used to store cough syrup were originally used for soft drinks.

As per preliminary investigations, the HSA learned that the first man used his home kitchen to manufacture the cough syrup before supplying them to a street peddler. Notably, as per reports, Both men involved in the matter have agreed to assist the HSA with investigations.

Significantly, in a statement, The HSA has gone on to announce that it would take very strict measures against any illegal activity that harms public health.

According to the statement, “Any individual found manufacturing, importing, and/or supplying any kind of illegal health products is liable on conviction to an imprisonment term for nearly two years and/or be fined nearly S$50,000 (RM150,477).”