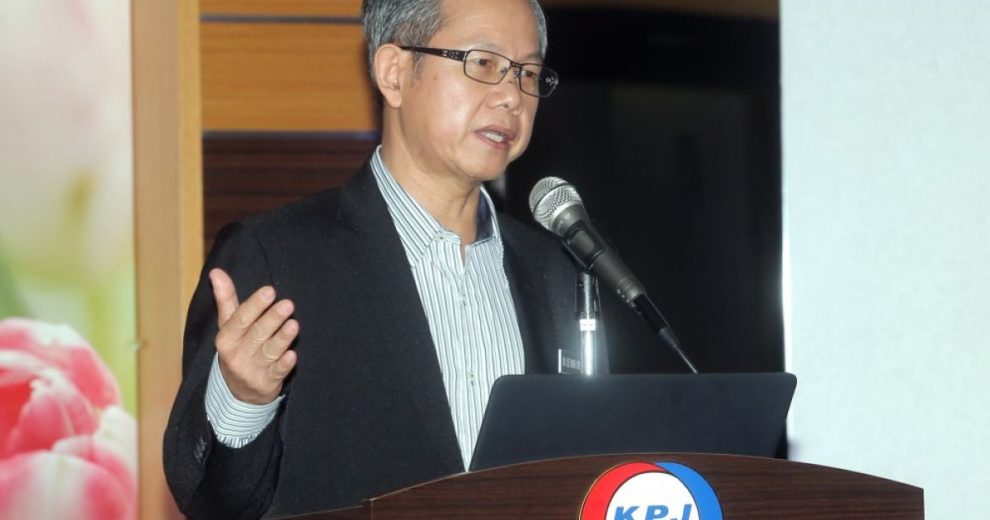 Earlier today, Monday, September 10th, Deputy Health Minister Dr. Lee Boon Chye announced that The mechanism for price control on medicines shall be declared in October prior to the tabling of the 2019 Budget.

According to a statement given by Dr, Lee, the matter has already been discussed by the ministry and the Domestic Trade and Consumer Affairs Ministry.

After opening the 2nd International Conference of Pharmacy and Health Sciences in IPOH earlier in the day, he said, “By each passing year, the prices of medicines increase by 10 to 20 percent and it is quite normal. That is why in the case of normal medicines, we try to make use of generic medicines.”

As per reports, 150 local and foreign participants are expected to be part of The three-day conference, with the theme ‘Integrating Research Innovation, Technology, Practices Towards Sustainable Health.’

As per stated by Dr. Lee, who is Gopeng Member of Parliament, he claims that the method used to get the medicines into the country increases the prices of those medicines.

He then said Medicines in large quantities are imported from Europe and the United States of America (US).

As per a report published in Bernama, Dr. Lee also went on to say that according to a study conducted in as many as 13 pharmaceutical companies based in the USA, it was found that marketing and advertisement cost was what increased the prices of medicines rather than research and development (R&D).