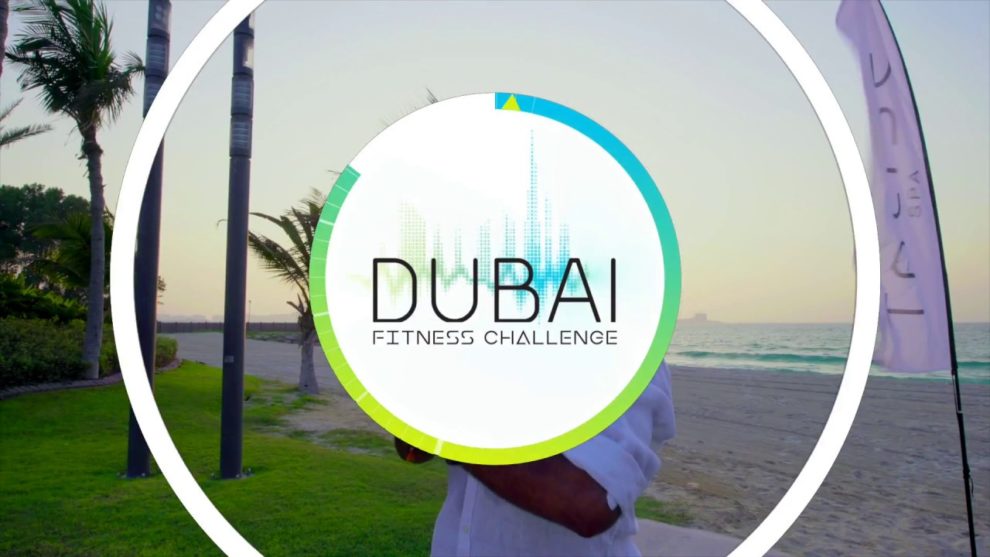 The Dubai Fitness Challenge(DFC) is back and the city is about to turn in a huge playground of gyming and activity for the second year. Its time of the year when there would no excuses for not getting fit and this all free of cost.

In 2017, the inaugural challenge was launched by Sheikh Hamdan bin Mohammed bin Rashid Al Maktoum, Chairman of the Dubai Executive Council and Crown Prince of Dubai and concluded on 18th November last year which marked a whole new beginning of fitness around Dubai. In just 30 days over 2.5 billion moves were recorded in the city.

The Dubai Fitness Challenge(DFC) is on a mission to get over million people on board this year after a total of 786,000 citizens participated last year to 30 minutes of daily physical activity for 30 days. DFC had a target to reach 100,000 citizens last year which saw more than 7 times the anticipated residents, so the hope is even higher this year.

The DFC would start from October 19 and would end on November 17. The city’s gyms, yoga studios would be among the many places that would open their doors to residents.

Sujith Varghese who was a huge part of DFC said in a statement “I would definitely be a part of DFC 2018. I was very active for last years event and I believe that it was the best thing in fitness that happened in the city and around the world.”

Varghese started gymming after he was left paralyzed after a motorbike accident in 2013 and he was determined that a wheelchair would not dominate his life.

On October 26th  Don Idrees, the owner of the World’s Ultimate Strongman would be coming to the UAE. In an interview with Khaleej Times, he stated: “Dubai Fitness Challenge is an amazing platform for raising awareness about the movement as a family and to remain active.”

A university in France suspends its degree in homeopathy due to ongoing medicinal disputes
The annual ‘Bike for the Brain’ initiative raises $30,000 in Kansas City
Comment