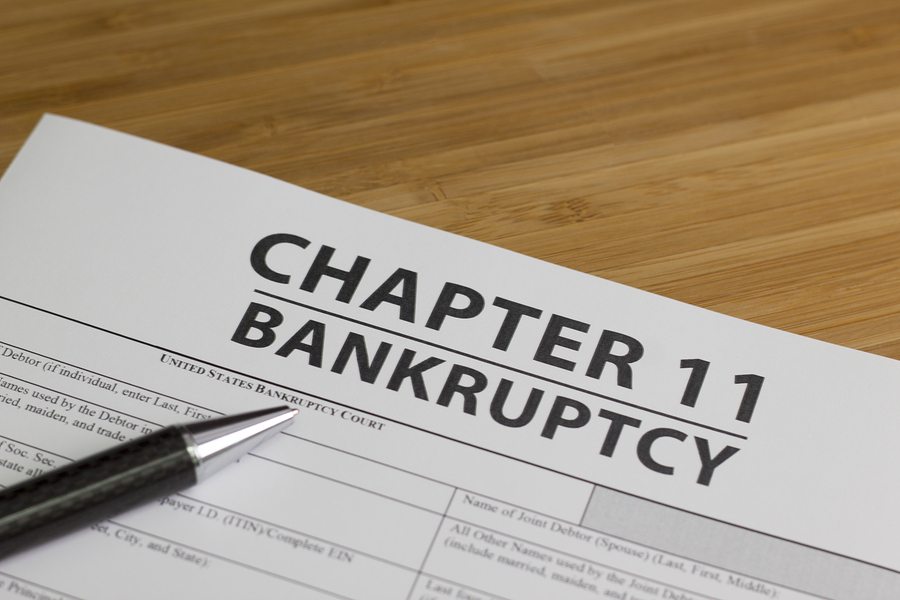 On August 24th, Curae Health, a company based out of Tennessee and three other hospitals in Mississippi have filed for Chapter 11 bankruptcy. Stephen Clapp, the President, and CEO of Curae has outlined the factors that led the company to file for bankruptcy in the recent court documents submitted by the company.

Curae purchased hospitals in Mississippi which included the bankruptcy case from Franklin and Community Health Systems in September 2016.

The companies CEO stated that the purchase price for the hospitals was $51 million which was based on the multiples of net revenue from 2013 to the first quarter of 2016.

Stephen Clapp stated in the documents submitted in the court “At the time of purchasing the facilities had positive EBITDA sufficient enough to support the purchase price and corresponding debt.” The CEO added to the statement “The transition to the Curae operating model would improve financial performance by reducing operating expenses by 1-3%.”

The huge drop in net revenue of $23 million between 2013 and 2018 was one of the reasons the company filed for Chapter 11 bankruptcy.

Another reason for bankruptcy was that the company incurred higher than expected cost for information systems.

These reasons created a cash crunch and vendors started demanding for their past payment. The company filed for bankruptcy to ensure the three hospitals and their affiliated physician could continue to operate.

At the time of bankruptcy, the company had $3.4 million in cash and $96 million in liabilities.

Curae proposed to sell the three Mississippi hospitals and also their physician practices as part of the bankruptcy case and have attracted the interest of various buyers.