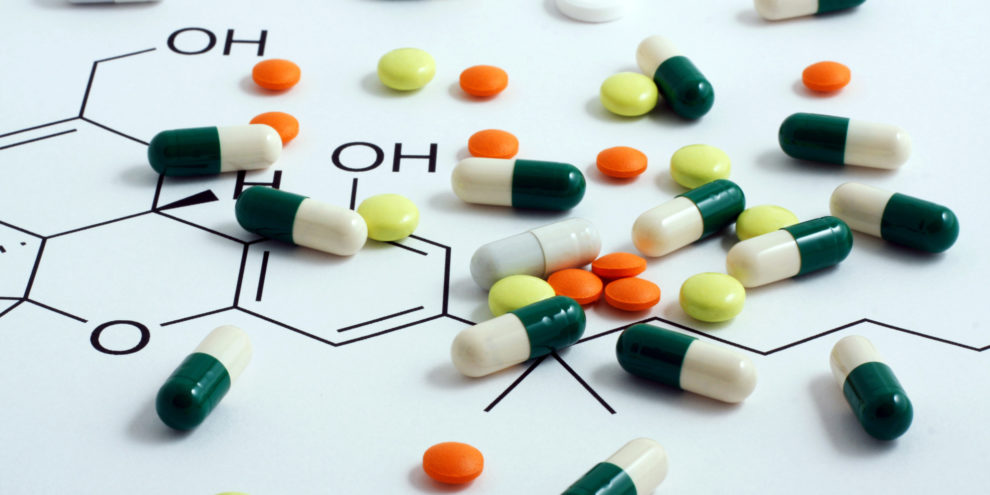 Earlier in the previous week, India’s Ministry of Health and Family Welfare announced that it has published a new set of draft rules on the sale of drugs by e-pharmacies.

According to the draft rules, it will be mandatory for all online pharmacies to register with the Central Drugs Standard Control Organisation and obtain a trade license to stock, exhibit and sell drugs.

As per reporter by PTI on Sunday, September 2nd, through this draft rules, the Ministry of Health and Family Welfare aims to regulate the online medicines market.

As per reported by PTI, the trade license will be applicable all over India. Currently, out of the entire retail pharmacy sector, the e-pharma industry is less than 0.5%, however, it is growing at an annual rate of over 100%.

According to the draft notification published, “Confidentiality shall be maintained for the details of patients and will not be disclosed to any person other than the state government or central government, as the case may be.”

It further reads, “The supply of any drug will be made against a credit or cash memo generated through the e-pharmacy portal and a record of these memos would be maintained by the e-pharmacy registration as proof.”

Notably, all online pharmacies have been banned from selling narcotics, psychotropic drugs, and tranquilizers, as per the draft rules.

“All e-pharmacy’s are banned from displaying advertisement of any drugs on television or internet or radio or print or any other media for any purpose,” according to the draft.

According to Eswara Reddy, Drugs Controller General of India, he said that the rules are proposed with an aim of certifying accessibility and availability of genuine drugs to people across the entire nation.

In a statement, Reddy told PTI,  “These pharmacies will be able to give 20% to 30% discounts as they will be purchasing directly from the drug manufacturer, which would, in turn, benefit the patients.”

The annual ‘Bike for the Brain’ initiative raises $30,000 in Kansas City
Taiwanese Hospital unveils the use of Blockchain technology to store and track medical records
Comment