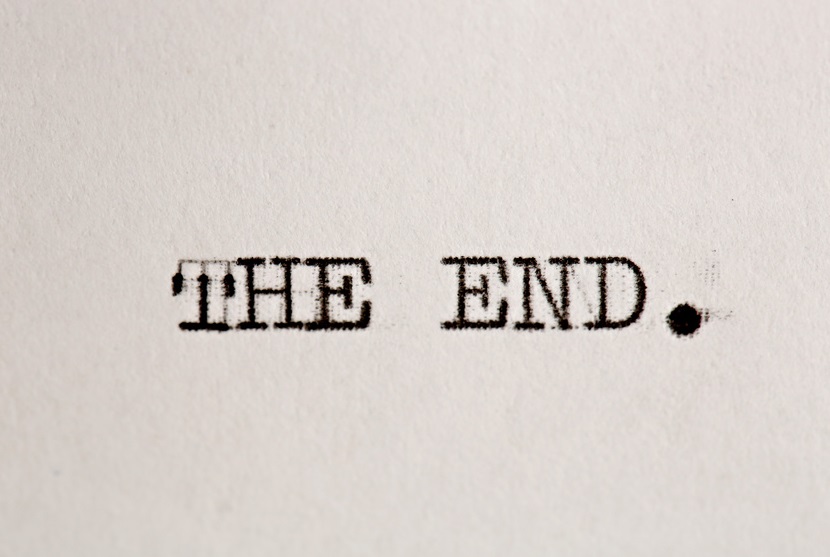 Earlier in the  week Lakeland (Fla.) Regional Health and Orlando (Fla.) Health announced in a mutual decision that both parties will be ending their affiliation after one year.

According to the announcement, both the health systems, which partnered back on Oct. 1, 2017, will separate on good terms on September 30.

Elaine Thompson, Lakeland Regional President, and CEO said that this decision to end ties has been taken after a throughout evaluation of the partnership, which had set goals of advancing clinical programs, enhance the quality of services provided by systems of both parties as well as improve access to care.

A statement given by Ms. Thompson reads as follows, “After conducting a detailed analysis we have come to a conclusion that both companies have  different strategies and distinctive communities served, thus, both of us would be better off achieving these independently.”

In an interview with Orlando Business Journal, Orlando Health spokesperson Kena Lewis said “We (Orlando Health) have decided to release Lakeland Regional Health from our health system and in return, we will receive significant strategic and financial consideration. This decision was taken after a serious deliberation”

Their logos, names, and other partnerships were well maintained by both parties till the time of their affiliation.