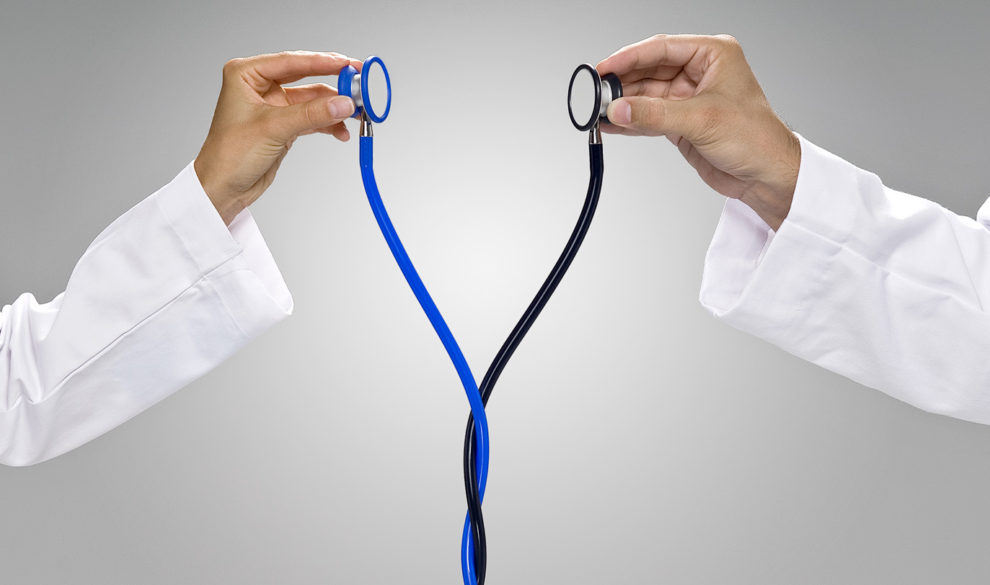 Earlier in the week, a Chicago-based network of primary care clinics that serves the Medicare population announced that it is all set to expand its reach in the Philadelphia market.

However, when asked to comment on financial terms of the deal, Geoff Price, Oak Street’s co-founder, and the Chief operating officer did not give any answer.

Price went on to say that the company would be hiring more employees at its Oak Brook service center in an attempt to further grow the business.

Price also said that the company will hire new employees and roll out its technology platform at CityLife centers in Philadelphia, transitioning operations to its care model in 3-4 months of time.

In a statement, Mr. Geoff Price, Chief Operating Officer and co-founder of Oak Street said, “As compared to Oak street, it was quite evident that they (CityLife Neighborhood) lacked quite a few resources to invest into their care team.”

Additionally, he went on to say “We will bring some new technology and process into their business. This would additionally help us to clarify our mission by redefining how health care can be delivered for Medicare patients who have restricted access.”

As per reports, Price also said that the three new Philadelphia centers are all set to be inaugurated next month showing Oak Streets plans of expanding beyond the Midwest.

The Co-founder of Oak Street also said, “In our reports, we learned that Philadelphia is a city that has many Medicare patients, however, they lack access to high-quality primary care.”

“Thus we realized that this is a market in which we could make an investment and grow it by 2018, in turn giving us a chance for further growth in the city. Through this(CityLife acquisition) we aim to accelerate our entry into Philadelphia,” Price further said.

Notably, Price would not specify which markets Oak Street plans to tap in to next, however, he did say that  “Entering Philadelphia is a fruitful step towards further expansion on the East Coast.”

According to the company, currently the growing network of primary care centers manages to serve nearly 50,000 patients in almost 40 locations across Illinois, Pennsylvania, Ohio, Michigan, and Indiana, Ohio and once all seven Philadelphia centers are inaugurated, it would be possible to reach as many as 75,000 patients.