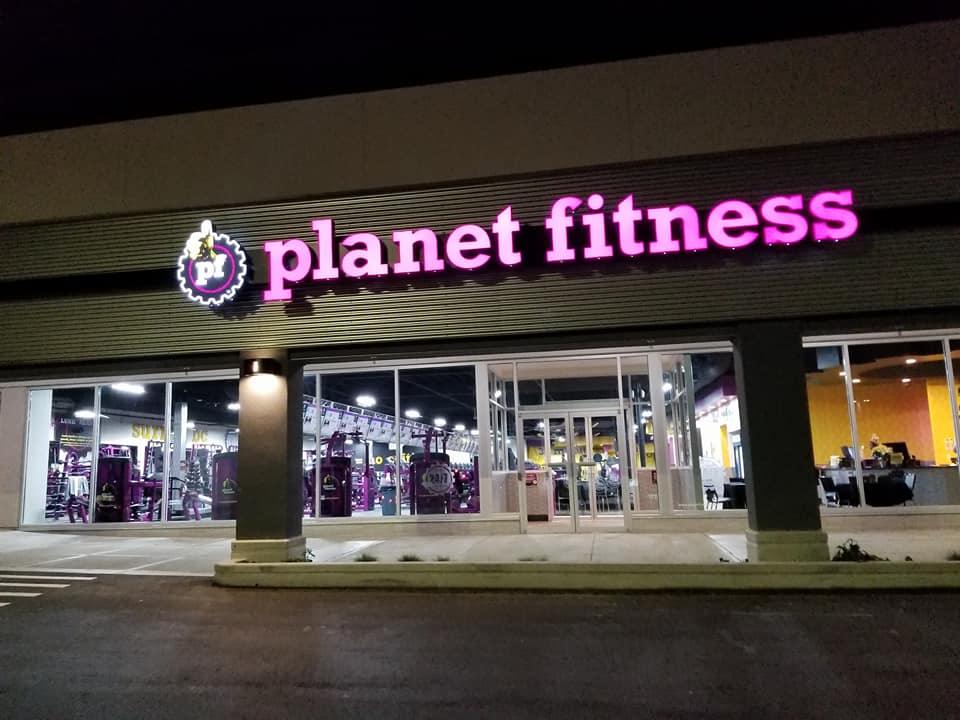 Earlier on Friday, September 14th, Planet Fitness announced the rebranding of four new gyms and is on the verge of finishing construction of a fifth.

As per reports, as a symbol of appreciation for the occasion, the fitness chain plans five grand openings with prizes and raffles.

Prior to the rebranding, the four sites were Federal Way, North Seattle, Everett and Fitness Evolution gyms in Bremerton. Mill Creek is where the fifth gym will be situated.

Planet Fitness also announced that refurbishing work on the gyms has been going through “extensive remodeling efforts” since February 2017.

In a statement, Planet Fitness went on to say, “In accordance to its continued commitment towards the Seattle community, Planet Fitness shall continue upgrading these clubs through 2019 and will feature brand new locker room facilities, and state-of-the-art strength training equipment.”

Furthermore, the chain has also revealed that it has plans of opening a new gym in Olympia, no further details were given at the moment.

VA Hospital in Tucson set to host a suicide prevention town hall
Lutazene Review – Must Read This Before Buying!
Comment