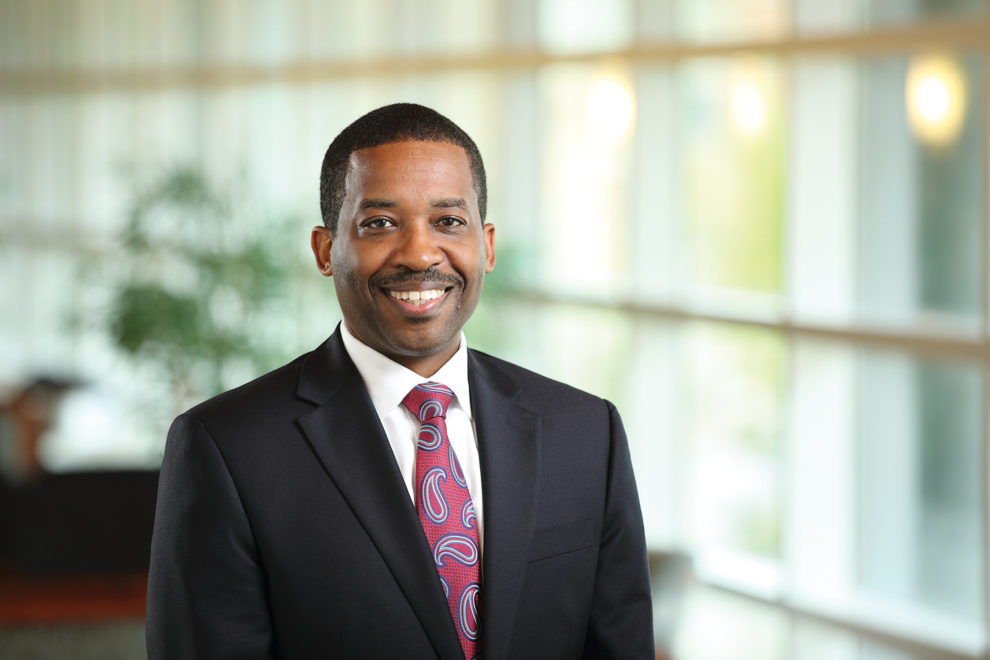 On Tuesday, September 4th, the healthcare network made an announcement stating that Two Saint Joseph Mercy Health System hospitals in southeast Michigan would be under new leadership by October 2018.

According to the announcement, Bill Manns, of Detroit, is all set to be appointed as the new president of St. Joseph Mercy Ann Arbor and Livingston.

Currently, Manns serves as the president of Mercy Health Saint Mary’s in Grand Rapids, a sister hospital of St. Joe’s.

Both the above-mentioned hospitals are part of a state-wide health system called Trinity Health.

In the announcement, the group said that Manns will transition to his new position once interim leadership is established at St. Mary’s.

Manns, of Detroit, has completed his administrative fellowship at St. Joe’s in Oakland in 1992.

He is a graduate from the University of Michigan with a bachelor’s degree in organizational psychology and a master’s degree in health services administration.

In his 27-year career in healthcare administration, he has held many operational roles including in St.John Providence in Detroit and St. John Detroit Riverview.

Back in the year 2005, Manns was appointed as the chief operating officer of Alameda Health System in Oakland, Calif., where he played a major role in raising a $23-million turnaround of the public hospital system.

Back in 2013, Manns returned to Michigan and was appointed as the president of St. Mary’s. During his tenure, he has done several renovations for the hospital including the launch of the Mercy Health Rockford Medical complex, the commencement of several ambulance sites all over West Michigan, the construction of a $50 million new surgical suite, and the current renovation of the maternity unit.

As per reports, Manns would be succeeding David Brooks, who served as president of the two hospitals from August 2015 till April 2018. Currently, Alonzo Lewis will serve as interim president and once Manns takes over he will continue at St. Joseph Mercy Ann Arbor in his role as senior vice president of operations.