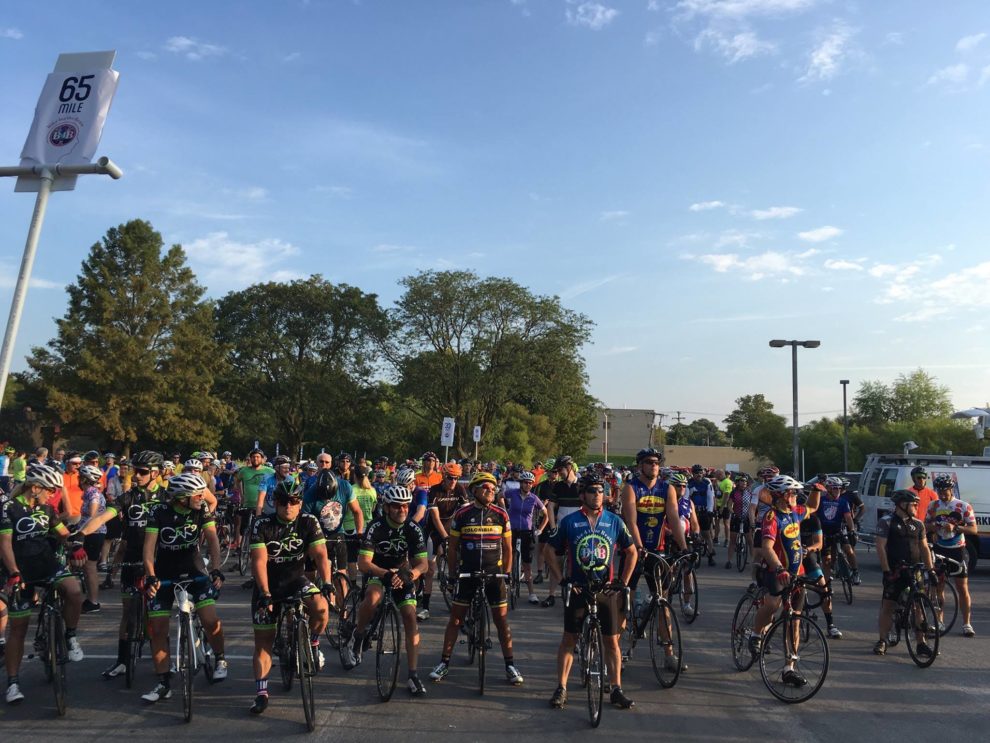 September, 3rd is regarded as Labor day in the USA, however, in Kansas City,  over 400 cyclists came together and pedaled for the initiative of raising awareness for mental health on Monday.

As per reports, The annual Bike for the Brain was a successful event as it raised money and awareness about mental health.

As per data from the National Alliance on Mental Illness, one in every five adults experiences mental illness every year. That is almost 43 million Americans, including citizens of Kansas City.

As per reports, the money raised by the non-profit ‘Bike for the Brain’ will be donated to seven organizations that help with mental illness.

Dr. Ken Sonnenschein, the founder of the initiative said that he came up with this idea as he noticed there were no events for such a cause.

In an interview, Dr. Ken went on to say, “I inquired about it, asking many questions about health initiatives as I am really passionate about mental health and recovery.”

Dr. Ken further adds, “I have been searching for a mental health event for almost 14 years, but could not find one.”

On Monday, September 3rd, as many as 370 riders spent their holiday riding around the Kansas City metro area to raise awareness about the initiative.

A participant of the event, Dr. Bradley Dyer said, “I am a huge believer that exercise can have huge benefits for a person’s mental health.”

A resident of Kansas City, Hannah Michelson who will be managing the entire event said, “I myself have been facing mental challenges, I have had anxiety and depression. I recollect visiting a therapist when I was 3 or 4 years old.”

Michelson then said that the Kansas City Police are doing the right thing by training officers to tackle mental health issues.

In a statement, Michelson said, “Individuals, especially police officers should endure such training, it keeps them well equipped with tools, particularly verbal tools. And also gives them ideas to tackle with a person who is in a really challenging position.”

All Riders participating in the event said that they will continue to ride to support those in need.

As per reports, through the efforts of the riders, the event managed to raise $30,000.