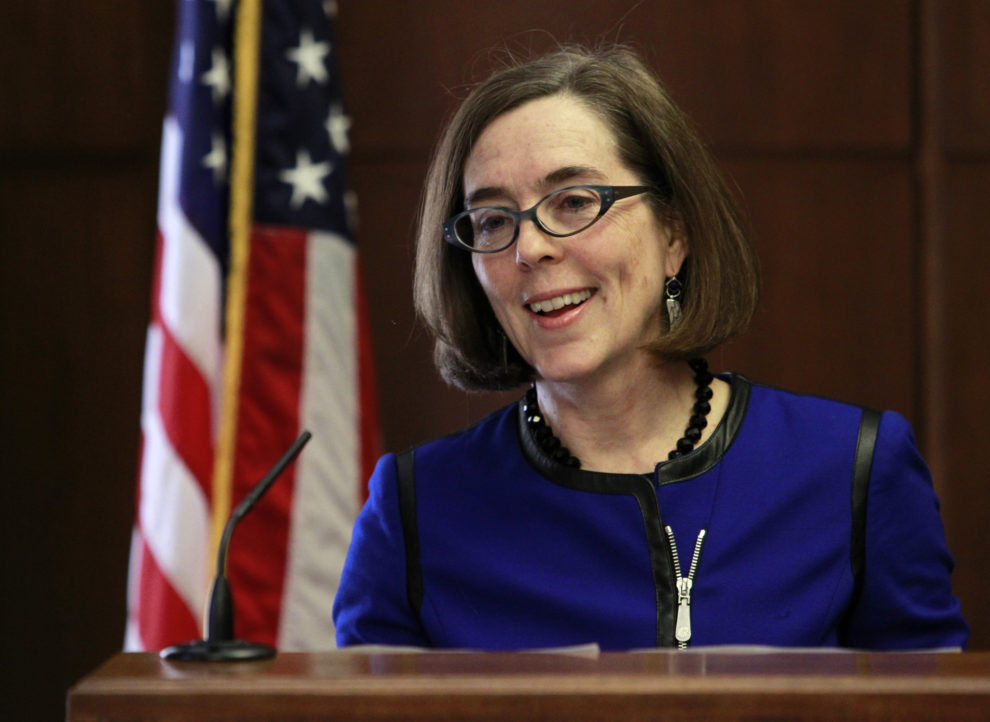 On Friday, September 7th, the Governor of Oregon, Kate Brown launched a new plan which will help to improve the health of Oregonians.

According to her statement given in a policy paper known as Health Care For All, Governor Brown has said that it is really difficult to create healthy individuals by just insurance. According to Brown, she mentioned that health is a result of everything from housing to classrooms.

Her statement reads as follows, “To start it (improving health conditions) we need to tackle longstanding problems from new approaches. It begins with preconceived notions and breaking down silos.”

As per reports, by releasing this new plan, Brown aims to improve health by increasing the amount of money spent on mental health, by creating reputed jobs and ensuring insurance access for all Oregonians.

As per Kate Brown, “Each and every individual deserves to have quality health care and reasonable prices, irrespective of who they are or where they reside.”

The Governor of Oregon further said, “Health cannot be created solely by Coverage. If we want to see our communities and our state thrive, we should also improve the conditions in which Oregonians are born, work, learn, age and reside.”

Notably, back in July, Knute Buehler a Republican candidate for governor had announced his health care package. And as per reports, at the time of the announcement, he went on to term Brown’s management of the Oregon Health Authority wasteful and chaotic.

Markham is a freelance writer and editor. He contributes regularly to Time, Men's Health, VICE Media, Playboy, and Prevention. His work has also appeared in Shape, Sports Illustrated, Food & Wine, and many other outlets. Markham has received reporting awards from the Society of Professional Journalists and the Maryland, Delaware, and D.C. Press Association.

Authorities in Singapore seize illegal medicines worth $40,000
Apple Inc. announces the inclusion of 4 new hospitals and clinics into its health records project
Comment