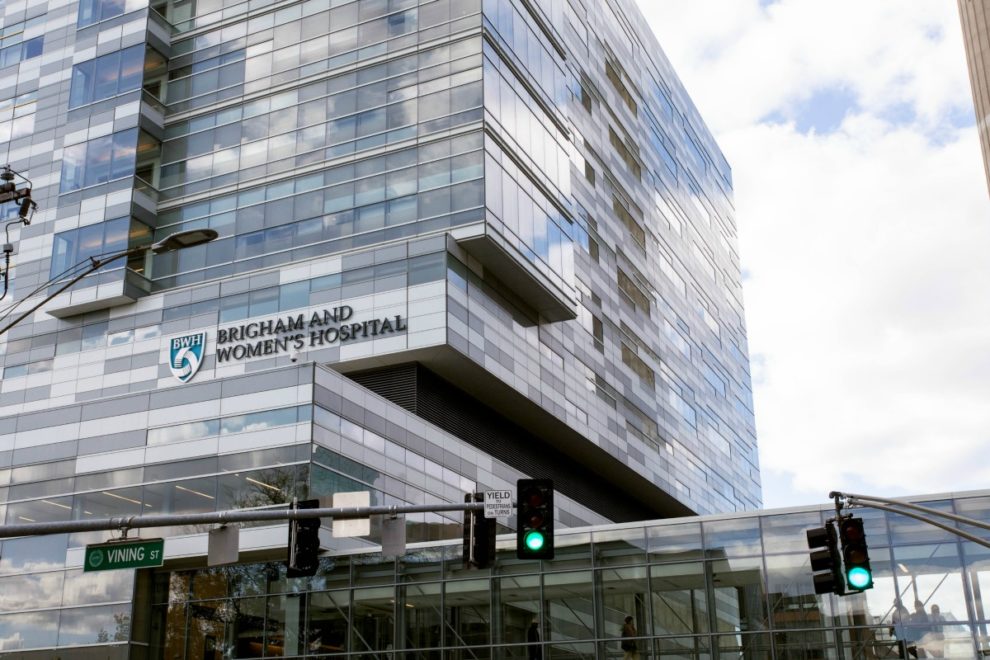 On Friday, September 7th,  Brigham and Women’s Hospital announced that they had received a new MRI system that provides high-quality scans which are specially designed for safe imaging of newborns in a Neonatal Intensive Care Unit (NICU).

The NICU dedicated MRI system is the first ever system which has been approved by the FDA in the U.S.

According to a statement by the hospital, the new system is in the hospital’s Department of Pediatric Newborn Medicine.

Terrie Inder, chairperson of the Department of Pediatric Newborn Medicine stated, “the new installation of the state-of-the-art, neonatal MRI system will greatly enhance the research capabilities of BWH and elevate and expand the neurocritical care of their little patients.”

Inder further added, “The technology will reduce the risk associated with transporting newborns to a traditional MRI and since the first hours of life for these babies can be really challenging or even life-threatening in some instances, this technology will be a great help.”

A statement concluded that the babies undergoing scans will be in a temperature-controlled self-contained incubator bed which will minimize the child’s movement and allow better control of the baby’s environment. Additionally, the vital signs of each and every baby will under constant monitorization.

As per reports,  in case the baby had a brain injury the MRI will inform the care team and  the family about it, it will also mention what’s the best treatment for it

The statement also revealed that in comparison to the traditional MRI scanners the Neonatal MRI system makes lesser noise and also uses lower power consumption. The statement further revealed that  It has been specially designed for the NICU.

The system has been named as EMBRACE by Aspect Imaging and it will be exclusively used for applied medical research.

As per revealed by the statement, the system was hoisted by a crane from Francis Street through a roof hatch into the NICU and shifted into the room specifically designed for the new MRI system.