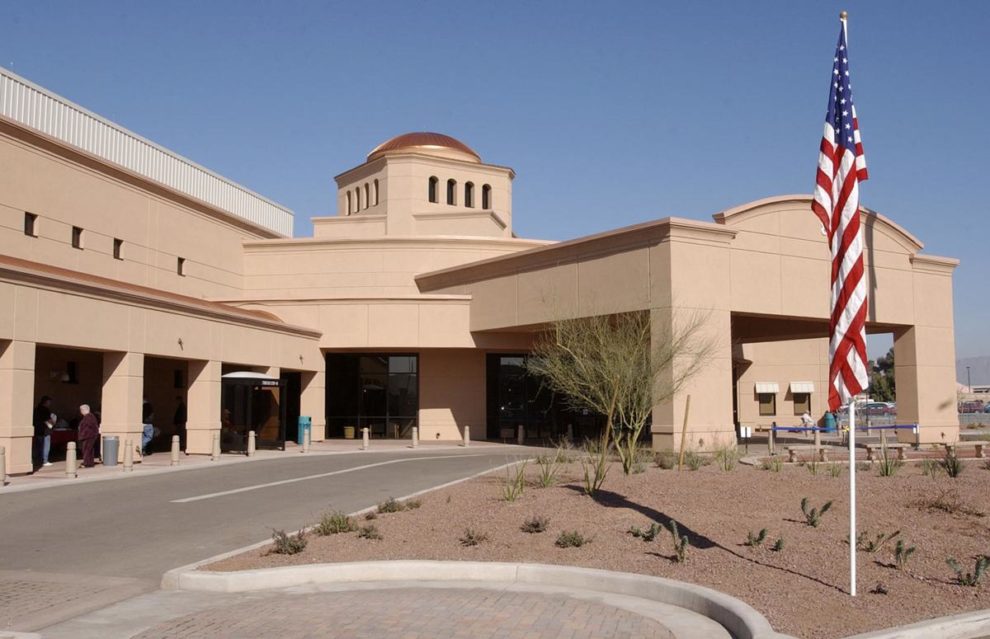 Earlier in the previous week, The VA hospital in Tucson announced that it will be hosting a suicide prevention town hall for military service members, veterans, and their families on Thursday, September 20th.

According to Luke Johnson, a spokesperson for Southern Arizona VA Health Care System,  The town hall will provide information about Veterans Administration and community support programs that will focus more on mental health issues.

The U.S. Department of Veterans Affairs then went onto say, “the latest data shows that back in 2015 there were 211 veteran suicides in Arizona.

Johnson also said that VA representatives and staff of community agencies would be providing immediate assistance to those in need at the town hall. He also said that if required the Staff would also answer questions or concerns on an individual basis as well.

As per the data published on the U.S. Department of Veterans Affairs website, Since 2007, nearly 3.5 million calls have been answered by the veterans crisis line while also initiating about 100,000 dispatches of emergency services to those in need all over the country.